Code Poetry – The Art of Poetry Meets The Logic of Code

Code poetry is the phenomenon of mixing classical poetry with computer code.  Unlike digital poetry this is not the use of computers in verse or art but rather programming code with poetry inside it.  Not all these poems need to run through executable binaries.  It may be interactive or static and can be performed by spoken word or via a computer.  These poems may be written in a programming language, but readable to humans or they may be computer code with poetic human-language within in Poetry is a form of literary art in which Content, tone and rhythm are used in order to create an evocative and even cathartic effect. It can contain multiple interpretations and as such can evoke different thoughts and feelings from reader to reader

Coding is the language of computer.  It contains its own grammar (syntax) and author’s intent (semantics).  Like a poet, coders have their own styles that facilitate to optimize their code within the medium of a human to computer.  The same can be said for the Human to Human experience of literature.

While Literatures main characteristic come down to Content, Tone & Rhythm.  Computer programming’s characteristic come as literature, logic and math.  It contains different layers within it and links these layers to physical movement from processors and memory chips.
These resources develop into a more restraint medium for poetry such as Haiku or Senryū.  This restraint lead to an alternative, almost avant-garde approach to poetry which is interesting from a cultural fusion standpoint, as well as a poetic one.
For the past three years Stanford University’s Division of Literatures, Cultures, and Languages sponsors a series of Code Poetry Slams.  Here are the 1st Place winners for 2013 & 2014!
Say 23   Leslie Wu [@GitHub]
#!/usr/bin/env ruby
require ‘rubygems’ # gratitude
require ‘nokogiri’ # arigato
h=Nokogiri::HTML
(`curl http://www.biblegateway.com/passage/?search=Psalm+23&version=KJV&interface=print`)
.css(“.text”).text.split(/W/)
%w(Zarvox Princess Cellos).each{|v|`say -v #{v}
#{[9,7,9,123,9,42,55,118,104,108,6,7,100,10,95,96,86,76,120,72,106,107,63,32,42]
.map {|i|h[i]}.join(‘ ‘)}`} 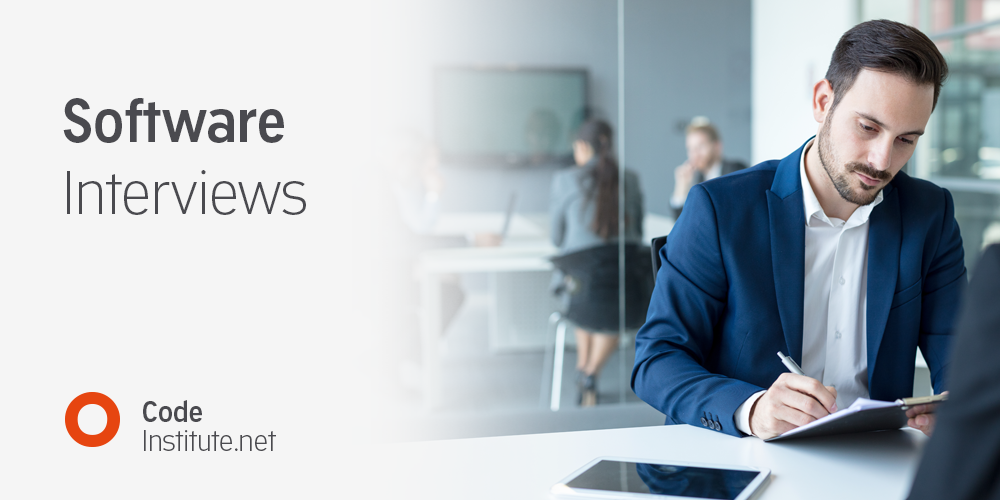 What to expect in software job interviews

Whether you’re considering a new career in coding, are in the depths of one of our bootcamps, or recently graduated, the thought of job interviews has probably crossed your mind. The good news is that coding is arguably the the most in-demand skill in the workplace right now. Less exciting is the prospect of job-hunting […] 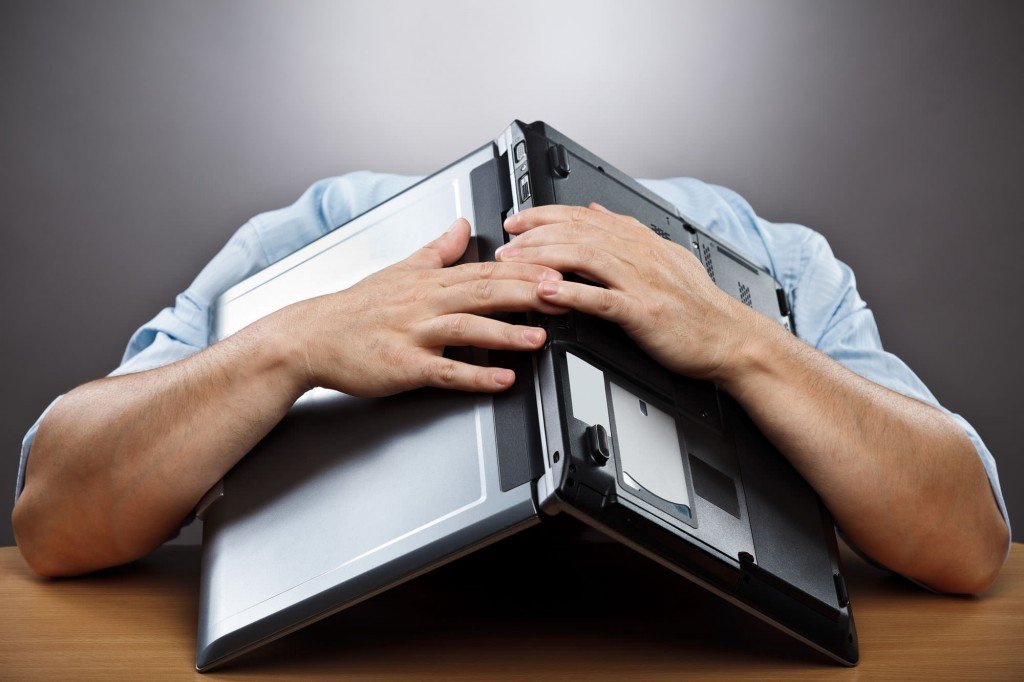 Coding Frustrations - The Importance Of Taking A Deep Breath

The importance of taking a breath, pausing, and looking back. In the world of technology, it can be incredibly tempting to focus purely on the future, but as countless programmers, software engineers, and designers have discovered over the years, it will benefit you enormously on your journey if you understand the importance of the past. […]

The year was 1995. On May 18, Mel Gibson premiered his new movie, Braveheart. Ajax beat Milan six days later in the UEFA Champions League Final. Boyz II Men, Hootie & The Blowfish and The Rembrandts were all in the charts. It was a day prior that Bill Gates sent out one of his most […]