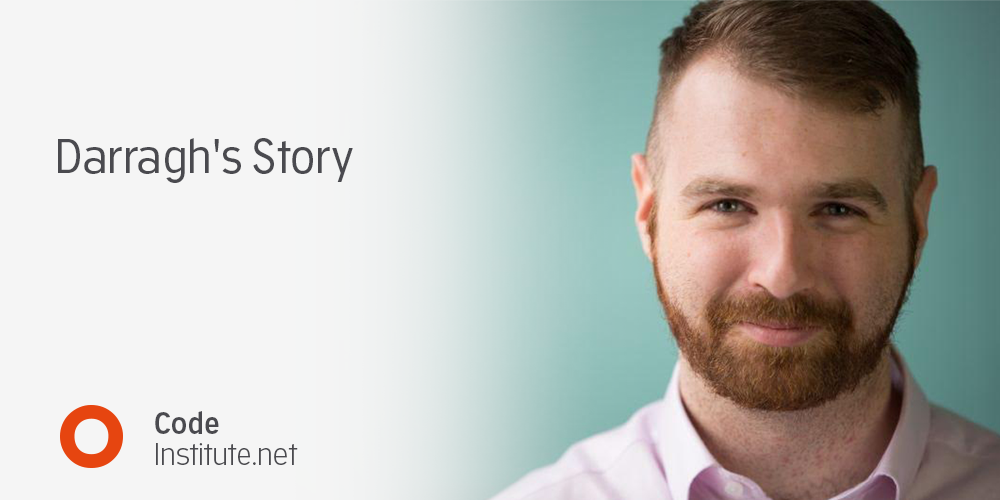 Code Poetry - The Art of Poetry Meets The Logic of Code

Code Poetry – Art Meets Code Code poetry is the phenomenon of mixing classical poetry with computer code.  Unlike digital poetry this is not the use of computers in verse or art but rather programming code with poetry inside it.  Not all these poems need to run through executable binaries.  It may be interactive or […] 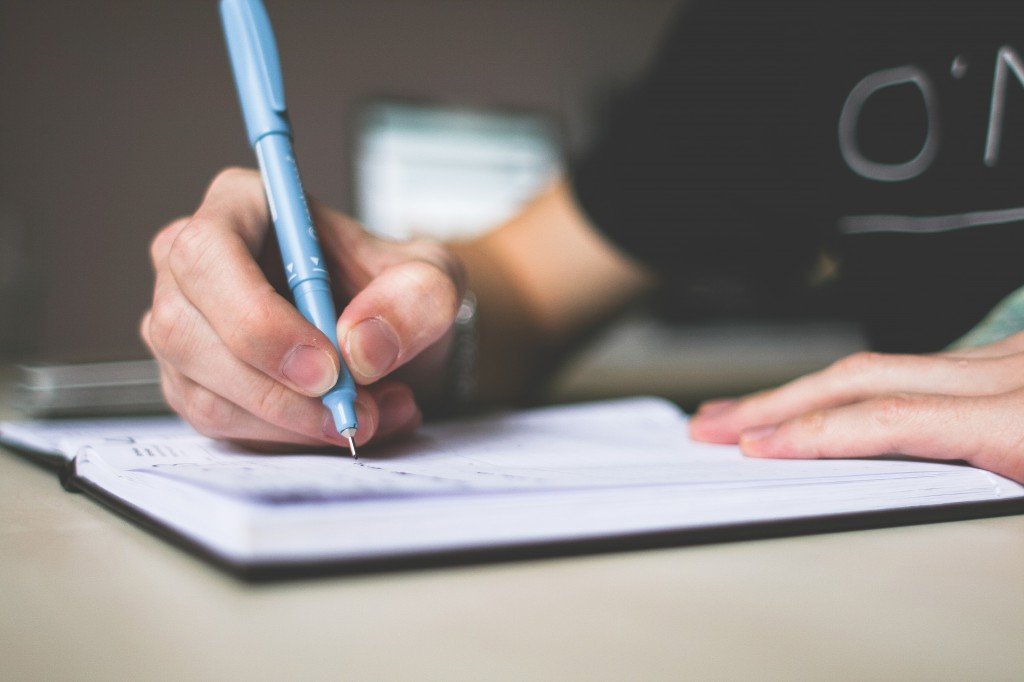 Managing Your Mental Health Through A Career Change