We’ve spoken often about the general shortage of tech and software development skills in Europe. Today, we look at Ireland’s tech skills shortage.

In 2019, Goodbody stockbrokers noted that while the Irish economy hasn’t quite yet hit the sub-five-per-cent level of unemployment that counts as ‘full’ employment. The labour market is running very hot and there are severe skills shortages in several areas.

Not surprisingly, one of those areas is tech and software. In that sense, Ireland is simply following the trend of the rest of the world. As our seemingly insatiable appetite for connectivity, smart devices, and smart software increases every day. Therefore, more and more hands are needed at the technology pump.

That’s great news for anyone who’s building up to a career in tech, especially in software development. According to the World Economic Forum, only data analysis jobs are ahead in terms of the number of posts needing to be filled worldwide. Also, the US Bureau of Labor Statistics says that software development salaries have ballooned to more than USD$100,000 per annum. That’s not bad going, is it?

Speaking to The Irish Times, Geraldine King of the National Recruitment Federation said that: “Big data and analytics roles may experience changes because of automation and artificial intelligence, meaning candidates in these areas may need to upskill to other areas. Gaming is at an all-time high, with a high demand for mobile developers. GDPR has also created a bigger demand for IT security roles.”

Indeed, the tech industry in Ireland seems to be one that has come through the recession that began in 2008 relatively unscathed, with many recruitment professionals pointing out that even at a time when the country as a whole was on the downturn, there was still a skill shortage in tech and in software development.

What’s really interesting for those with software development skills is the disparity in potential earnings in Ireland. While some sectors are still experiencing wage downturns, the Irish Independent reported in 2019 that software engineers are seeing their pay packets increase by as much as €10,000 per annum. With an estimated 12,000 unfilled recruitment positions currently in the tech industry in Ireland, that’s a trend that’s not likely to change anytime soon.

Incidentally, if you’re reading this from outside of Ireland, then it’s potentially good news for you too. The Financial Times reports that last year, out of 67,100 jobs created in the Irish economy, some 26,200 were filled by those coming into the country from overseas.

Clearly one needs to take a little bit of care when talking about the Irish economy and its jobs market. We’ve all been here before, right? We all enjoyed the seemingly unending boom of the early 2000s, right up to the point where it ended in the worst possible way. Even so, it’s hard to overestimate the level of opportunity that exists, right now, in the tech industry in Ireland. The country is fast becoming a tech and software powerhouse, anchored just off the coast of Europe.

Try our free 5 Day Coding Challenge to see if you have an aptitude for software development. Through it, you will learn some of the basics of HTML, CSS and JavaScript. Register through the form below. 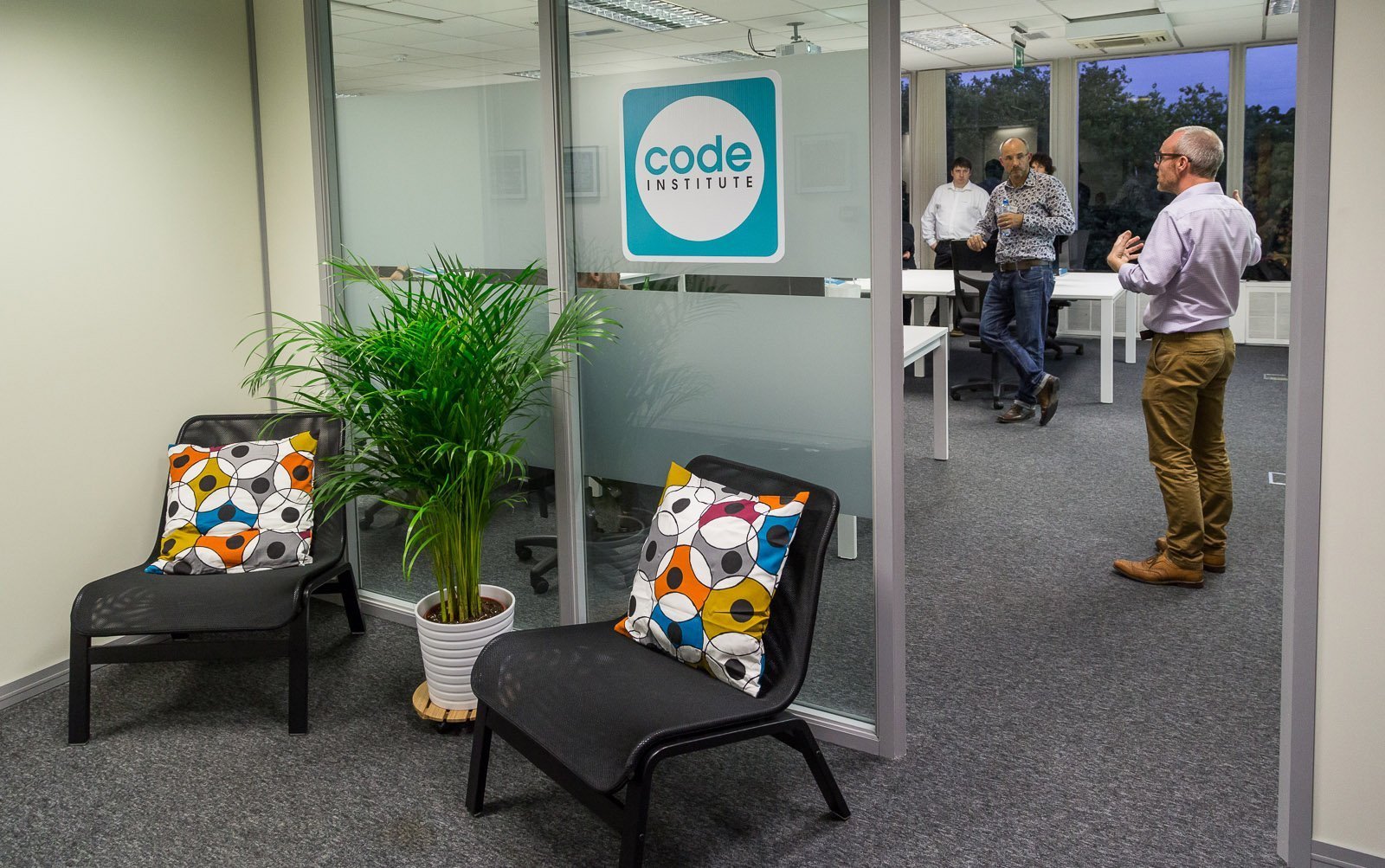 It is acknowledged that there is a chronic shortage of tech skills across Europe.  One of the problems appears to be that the traditional educational establishments, universities and colleges, cannot deliver the alumni with the correct skills to meet employer demands.  While there are various arguments as to why this is the case, it is […]