back to Previous Page 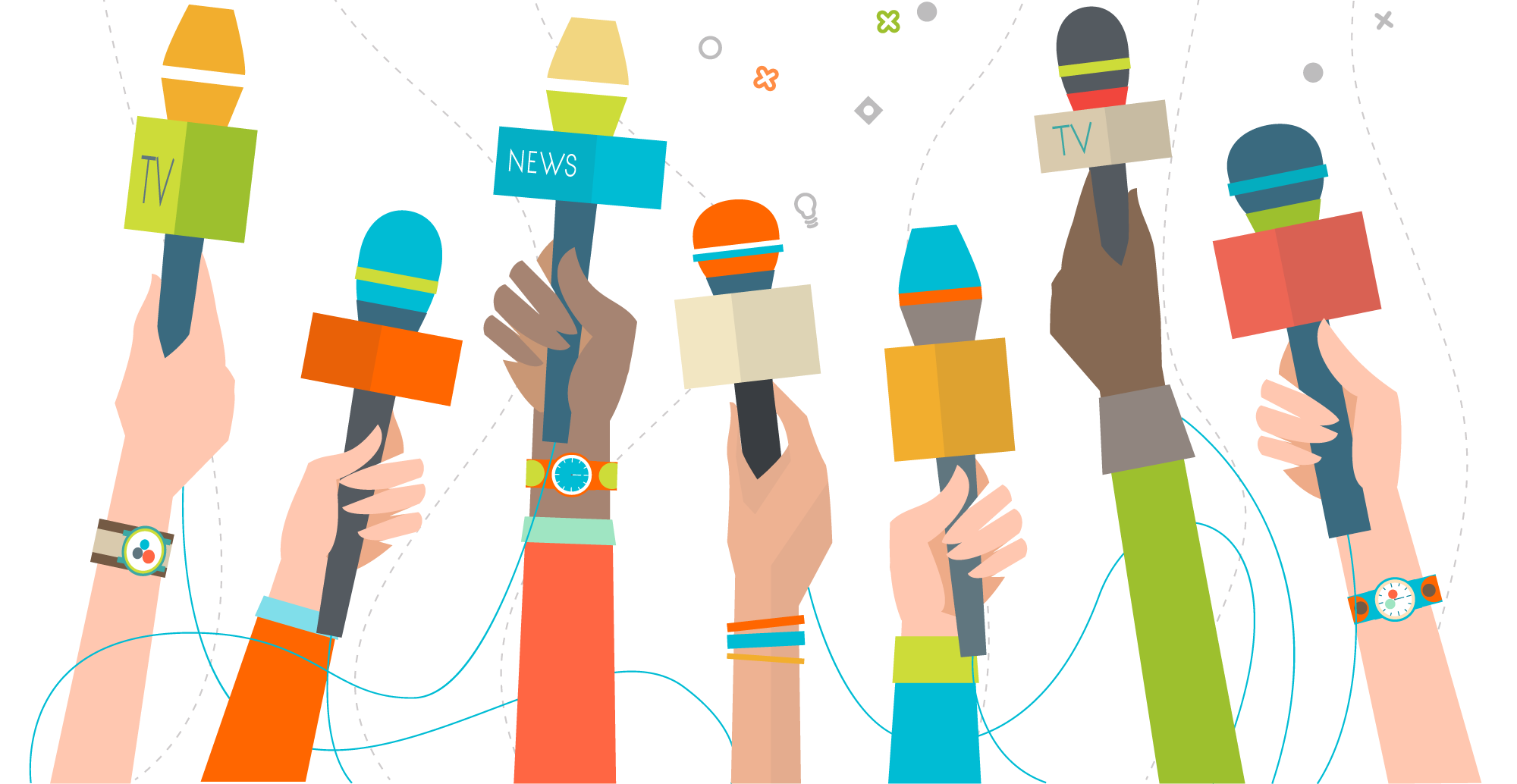 March began with brilliant news for Boyne Valley as Mobile Technologies Inc outlined plans to create 150 new jobs in Drogheda. This was quickly followed by Facebook’s stunning Irish double-down announcement.
The social media giants announced their plans to double the staff of their Dublin offices adding 1,000 new staff members across all operations.
On the innovation side, Ireland saw the introduction of Apple Pay to Ireland for KBC and Ulster bank customers. If you didn’t know, the service – which has been available in the US for 2 years – allows users to pay for purchases with their iPhone.
Despite the localisation delay (Siri wasn’t much better), there’s a lot of buzz and excitement about it. Meanwhile… in the United States there are huge concerns over data-privacy and the UK has triggered Brexit.
There’s so much more to dig into as we unpack March. Pick up a coffee and catch up on this-month-in-tech. Forget your card? Don’t worry about it, just tap your iPhone. 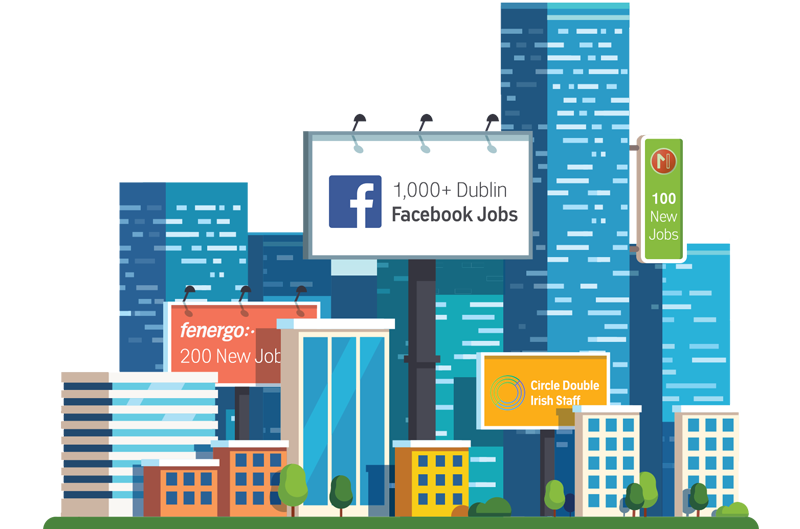 Founded in 1977, US firm MTI specialises in mobile device display technologies and operates in over 90 countries worldwide.
“We chose Ireland due to its talented technology savvy workforce, attractive business environment, and its membership in the European Union.” said President and CEO of Mobile Technologies Inc, Chris Remy.
Mary Mitchell O’Connor was equally as pleased with the early March jobs:
“This investment will be of considerable benefit to Drogheda and the Border Region, providing a significant boost to employment and benefitting the economy of the town and region.”Irish Independent | Facebook Doubles Down Shortly after securing the premises for its new offices, Facebook announced 1,000+ jobs across all Dublin, Ireland operations.
“It’s by far our largest footprint of any country in the world outside our Silicon Valley headquarters.”
The expansion means that over 10,000 people are employed in Facebook & Google alone and you could join them. Facebook are always hiring and there’s over 100 available positions already!
Maybe Mark Zuckerberg will pop by one of these days?

Facebook aren’t the only company doubling their numbers although maybe not quite at the same scale… Circle – the social payment app, are doubling the staff in their Dublin office to 30 over the next few years.

Managing Director of Circle in Europe announced details of Circle’s expanding commitment to the Irish market.
“Our Irish operations will become a strategic anchor which will continue to expand.” said Sean Neville, Co-Founder & President of Product and Operations of Circle.
Described as a text or email “filled with cash,” or “Whatsapp for money,” Circle provide an easy way for users to send and receive cash. Their platform features a whole host of security measures to protect your account from nefarious folks.

Irish Times | Fenergo Create 200 Dublin JobsIrish tech firm, Fenergo announced plans to create 200 jobs which they’re already hiring for.
“By joining the Fenergo team, this new talent will be part of a journey to build a global Irish technology company that is at the forefront of developments in robotics and artificial intelligence for financial technology.” said Marc Murphy.
—
They’re hiring right now! Everything from project managers to UX designers. Apply over at their website and join a couple of our alumni at one of Ireland’s leading fintech firms.Irish Tech News | 35+ High-Skilled Jobs for Dublin, Cork & Galway

Three new companies are setting up operations in in Cork, Dublin and Galway creating an additional 35 new, high-skilled jobs to the country.
Kochava Inc: 12 Sales, Marketing & Operations Dublin Jobs
Misfit Inc: 13 New SnapStory Galway Jobs
Wavepower Tech: 10 Advanced Engineering Cork Jobs
All three companies were facilitated by ConnectIreland, an initiative set up to introduce foreign direct investment to Ireland. To find out more about each company or apply, check out their websites by clicking their names above.

The Bluffer’s Guide to Talking Tech 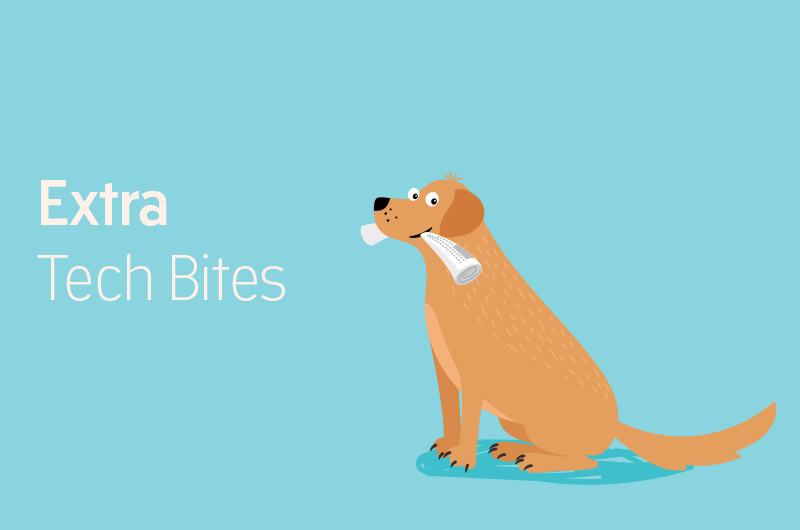 Apple finally rolled out their version of a tech-wallet as iPhone users can no make POS transactions using their phone. This is just the beginning for Apple Pay, which is still in its amoebic stage according to Apple Vice-President Jennifer Bailey.
We’re currently in conversation with banks across the world about supporting Apple Pay, adding new feature support for Apple Pay and we look forward to bringing Apple Pay to more of our customers in Ireland with additional banks.” said Bailey.
Companies like Insomnia, Centra, and Applegreen are currently taking Apple Payments. If you’re an iPhone owner with KBC or Ulster bank and you need petrol, pastries and coffee — this is a dream come true.

Ireland continued to make strides towards bridging the gender gap in the technology industry with the opening of the 61st Chapter of Girls in Tech.
10 years after its founding in 2007, Girls in Tech is now a global non-profit dedicated to the engagement, education and empowerment of women who are passionate about technology
“We want to help close this gap,” said Coral Movasseli, managing director of Girls in Tech Dublin. “Women are still not equally represented in tech companies in Dublin.”
Want to learn more about what Girls in Tech do? Why not drop them a message.

IBAT is teaming up with Code Institute to deliver state-of-the-art coding courses from their ultra-modern, purpose-built City Centre campus.
With close to 4,000 jobs created in Ireland in the last two months, I’m sure some are scratching their head wondering “do we have that many technically-skilled people to fill them?”
IBAT and Code Institute designed their new partnership so that answer would be “yes.”

Currently Vodafone Ireland’s Narrowband Internet of Things (NB-IoT) network is being trialled and will be available for summer 2017.  This will make Ireland one of the first countries in the world to have NB-IoT to market.
Get ready for faster internet speeds, better battery life on your devices and millions of… things connecting to an ultra-fast network. 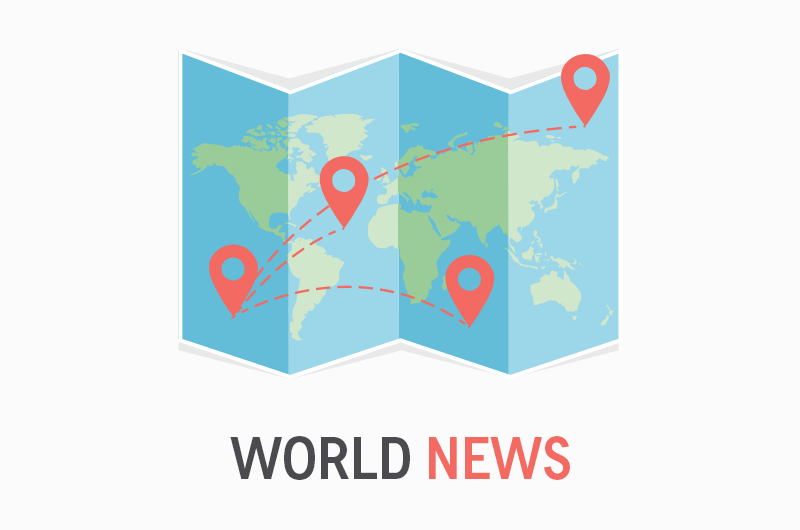 March ended ominously as the US House of Representatives voted to repeal the law that demanded ISPs request permission to share personal information – including location data.
While this heralds an uncertain (or certain if you’re a marketer) age for internet privacy, Internet Service Providers such as AT&T and Verizon are unsurprisingly in heavily in favour of the law. They argue that they are held to far stricter regulations than tech giants like Google and Facebook.
This argument has done little to quell the anger of advocates of internet privacy, who have gone as far as to run billboard campaigns featuring pictures of the ‘lawmakers’ in favour of the bill.
“People from across the political spectrum are outraged and every lawmaker who votes to take away our privacy will regret it come election day.” said Evan Greer, campaign director from rights group Fight for the Future.

The Guardian | Brexit and Consequences for the UK

Nine months after an arduous referendum campaign, Brexit was ‘delivered’. The United Kingdom triggered Article 50 starting the 2-year countdown to Britain’s exit from the European Union.
Alphr wrote a nice overview piece on what Brexit mean for tech, while Gizmodo took a closer look at those effected – tech professionals.
Uncertainty looms over Britain but there’s no going back now.

The Next Web | Adobe Discover Photo Mimicking Method It’s not all doom and gloom around the world, as Adobe researchers developed the ability to transfer photo styles from one picture to another.
Using deep learning methods, the researchers could teach the software how to take colour cues from a reference image and transfer it on to your imprint image.
It’s so cool that you really need to see it for yourself!

The Irish Times | Apple and Facebook Join Augmented Reality Race Apple and Facebook are challenging startup ‘Magic Leap’ in the race for AR dominance. Magic Leap had an out-of-nowhere head-start on the tech giants after receiving $1.4 billion backing from Alphabet and AliBaba while Microsoft HoloLens was unveiled over two years ago.
Mark Zuckerberg has been quoted saying his company were pursuing “augmented reality glasses small enough to take anywhere.” Apple on the other hand is at least a year from its AR debut.
Apple’s Tim Cook spoke on AR and predicted its revolutionary future: “We will wonder, when it does, how we lived without it. Kind of how we wonder how we lived without our phones today.”

If you’ve got late night hunger in the Netherlands or Germany, it may be eased by the buzzing of a wheeled-drone. That’s right, some Euro-Dominos have started delivering pizza pies with robust robots that can carry up to 20 pounds of food!
Don’t worry about someone breaking in and stealing your pies as hungry customers are given a password and the food is safely locked away in a secure compartment.
For some, this could result in an unfortunate Pavlovian association with food and drones…

Get Started Learning About Technology
Download the Bluffer’s Guide to Talking Tech!