Why change career to software development in 2020?

European Software Developer Salaries It’s a great time to be a software developer. Especially if you are filled with a desire to travel and want to try living in new places. Europe is catching up with the US when it comes to tech industries, and as

My name is Billy Keenan, and I work in the marketing department of Code Institute. Some background on myself, I studied Communications Studies in Dublin City University. While I was studying, I worked as a journalist to support myself and was heavily involved in DCU’s Media Production Society. With this in mind, when 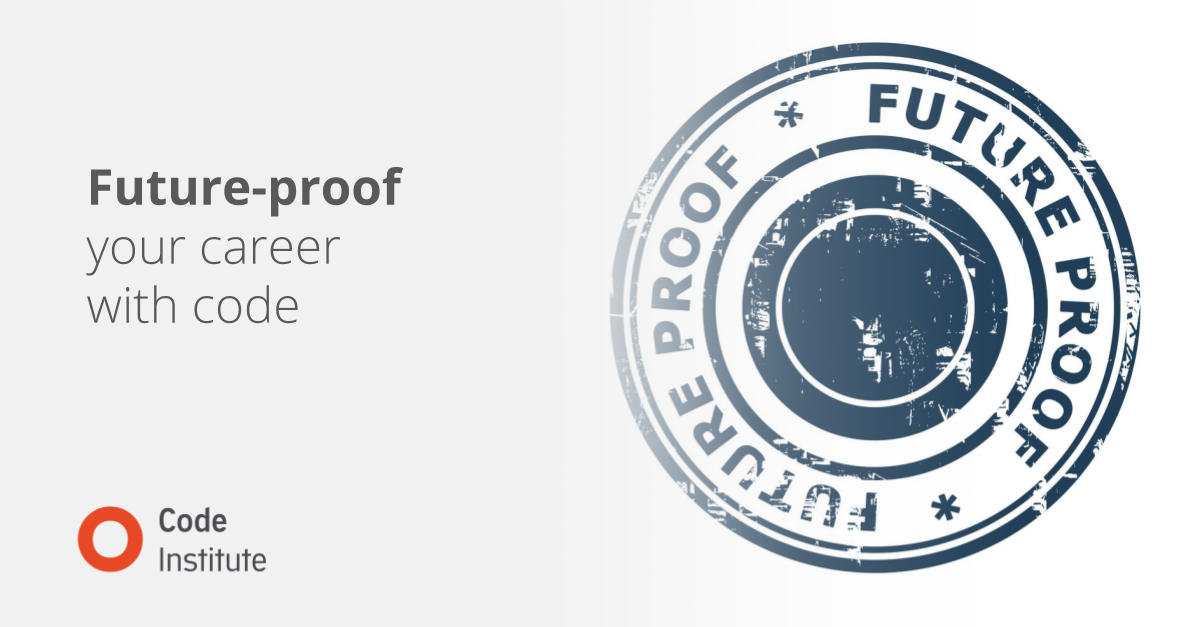 5 reasons to future-proof with code

We all know that the tech sector is booming. Look at your nearest major city. Chances are, some of the following tech firms have an office near you; Apple, Google, Microsoft, Facebook, Dell, Oracle, Intel, Accenture, and many others. Then include tech-related companies from your own country. The tech industry are huge employers, and they […]

What is Internet of Things (IoT)?