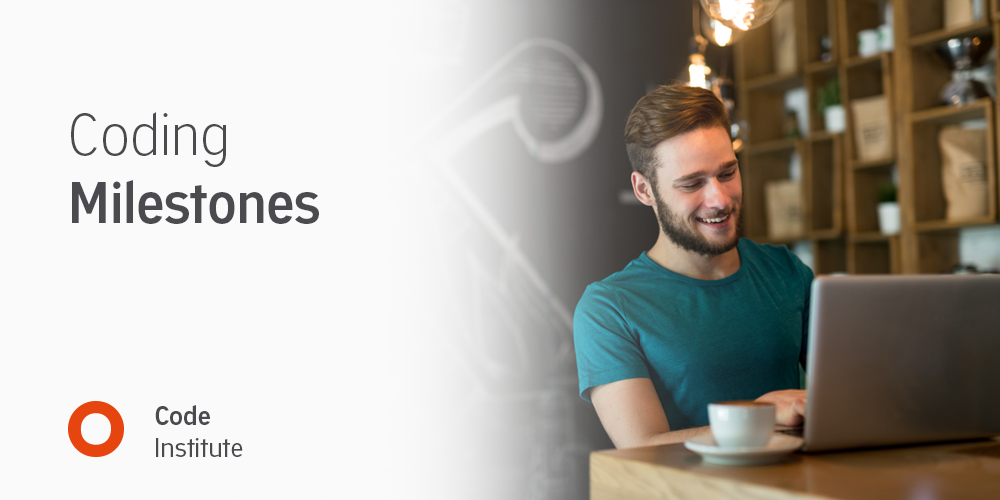 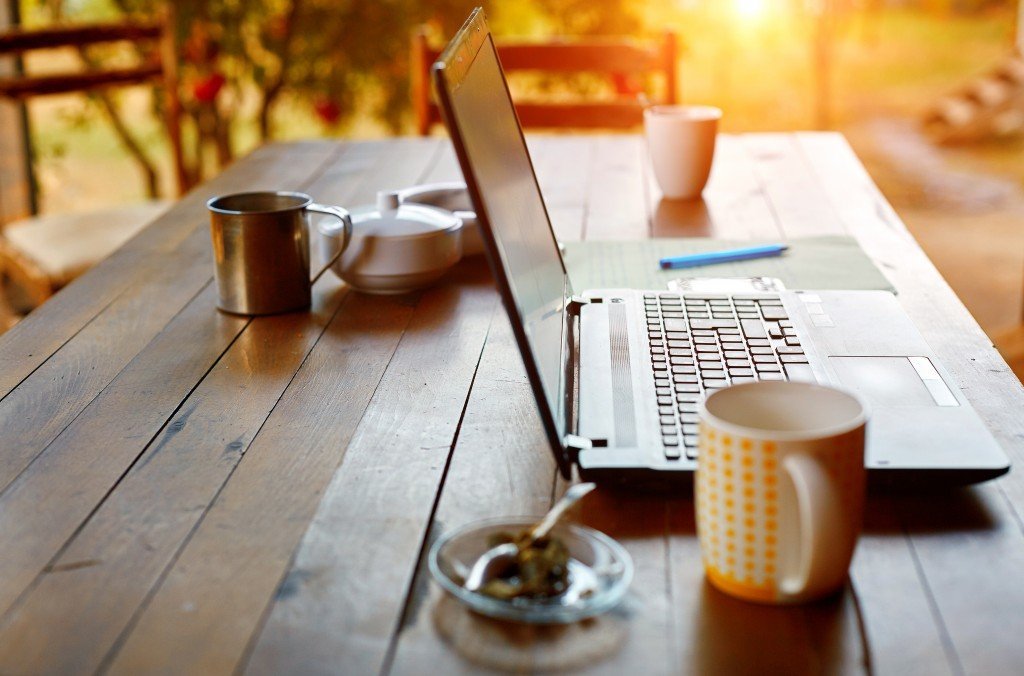 What happens when you put a bunch of budding developers into a room, give them a domain name, and two hours? That was the question of the night, as Code Institute teamed up with Name.com to host its very first hackathon. The team from Name.com – Jared Ewy, Alex Kehr, and Ashley Forker – traveled all […]