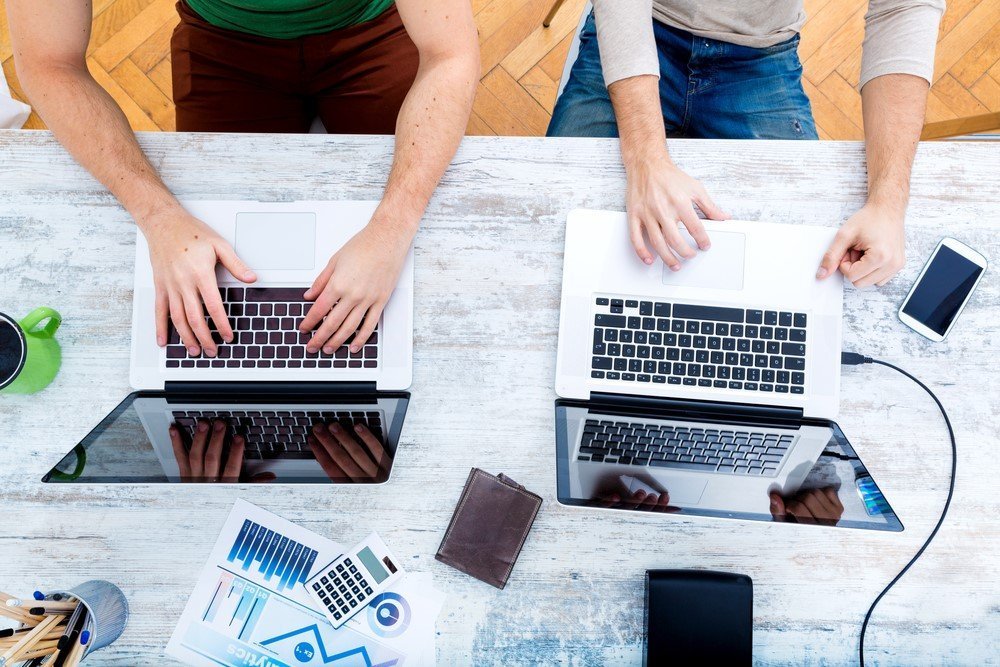 What is a web developer?

It is the job of the web developer to design and maintain websites. Whether laying out the underlying structure, developing the basic layout, or implementing advanced interactive features, their fingerprints are everywhere. A web developer is essentially a programmer who has chosen to specialise their interest in developing World Wide Web applications or distributed network […]