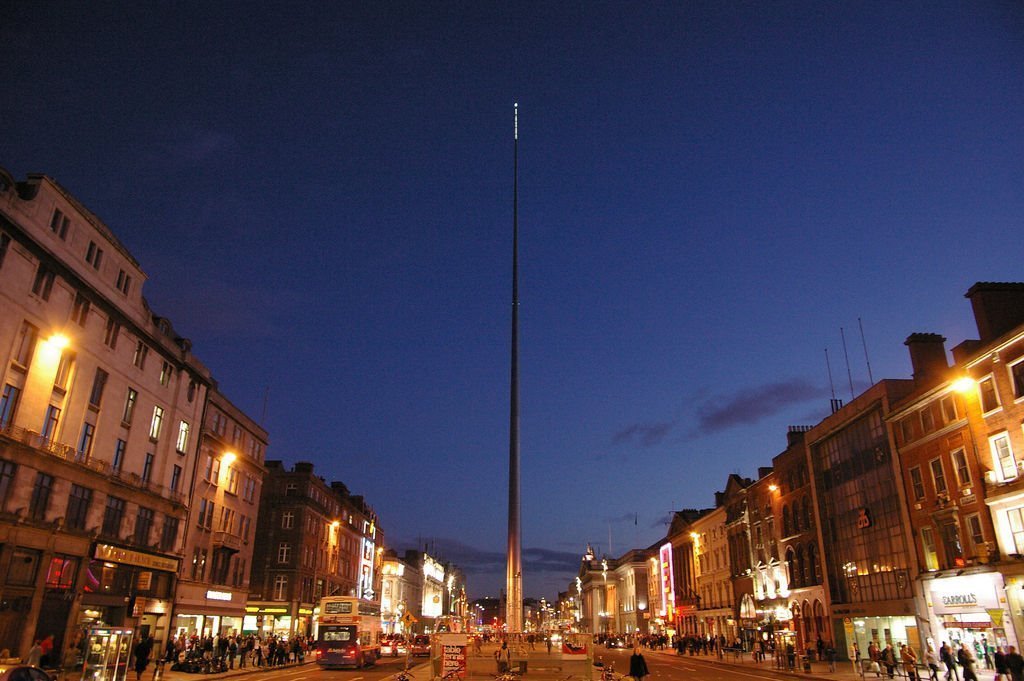 Technology is one of Ireland’s healthiest native industries, and that growth, which continues to power employment creation and significant foreign direct investment, is crucial to our economic wellbeing.
As the expression goes, we may be a small island in the Atlantic, but we continue to make a lot of waves in the pond. After all, Ireland, particularly in the area of technology, often plays a significant role as intermediary between the United States and continental Europe, and with the internet, there are very few borders stopping the flow of information.
Overall, the message from the ICT community is very clear-

‘The technology sector in Ireland is thriving, with exports and employment in indigenous and multinational technology firms continuing to grow… and employing over 105,000 people across an array of diverse companies.’

‘Our customers demand leading edge silicon products and software tools. The broad eco-system of our people, academia and industry that is available to us in Ireland is key to meeting our customers’ needs.’

A statement by Kevin Cooney, Managing Director of Xilinx in EMEA, which in 2012 invested $50m USD in the expansion of their Irish operations, creating 60 jobs in the process.

‘Supporting businesses with unique ICT requirements defines Trilogy Technologies and we have built our business by partnering with key industry leaders many of whom are located here in Ireland.’

In 2014, Will Goodbody, the Science and Technology correspondent for the RTE news, stated that despite the obvious interest and vitality displayed by the Irish technology sector, a very worrying trend is being exposed; that perhaps ‘half of all software vacancies here are filled through inward migration.’

Mr. Goodbody went on to the discuss the thoroughness and detail of the study which involved ‘research workshops, a survey of over 100 companies, and in-depth interviews.’

While one might argue that Lero, Ireland’s Software and Engineering Research centre, having such strong and plentiful partnerships with industry might colour its view, or perhaps add potential bias, ‘it also leaves it well placed to get a panoramic vista of the industry landscape.’

‘The interim report paints a picture of an exceptionally strong sector, well placed to lead Ireland’s recovery. With growth rates over the past three years of 39% in indigenous firms, and 23% among foreign and multinationals, the software industry is clearly bucking the trend.’

Ireland, for such a comparatively small nation, has had a fascinating and storied relationship with immigration. Whether it’s sending Noble Laureates of Literature, authors and poets to study, work and live abroad, or sending vast numbers of construction workers to New York when the city skyline was without such monumental skyscrapers, and of course the tragedy of coffin ships carrying famine-stricken Irish across the Atlantic between 1845 and 1852. Even today Ireland struggles with talented young minds being prompted abroad to Australia, the USA, Canada, and the UK, which has only fed into the lack of employable talent in the technology and coding arenas.

Ireland’s situation is unusual, in that there is an appetite here, yet we seem to be ignoring the basics of supply and demand. The ambitious, tech-savvy coders are no longer a resource at Ireland’s disposal, and it risks impacting negatively on Ireland’s continued growth.

It has never been a better time to ask yourself whether or not a career in the ICT sector is suitable for you, whether it’s as a database manager, a software engineer, an IT professional, or just starting from the ground up by taking an interest in coding.

There is a healthy industry present in Ireland, but a challenging reality is being ignored. Perhaps the traditional third-level model of producing coding talent and software engineers is simply not meeting the demand, or it’s scratching the wrong itch. All the negativity aside, it’s still an exciting time for young aspiring coders.

As mentioned in an earlier Code Institute article, Multinational companies have placed abundant trust in the competency of Ireland’s tech industry, with technology giants such as Google and Microsoft Ireland having export turnovers last year of 17 billion euro and 15 billion euro respectively.

…and yet, despite impressive figures by the likes the two above-mentioned companies, and the presence of Facebook, Apple, and Dell Products,  foreign software multinationals employ  ‘proportionately fewer engineers than indigenous Irish software companies do,’ with indigenous Irish companies employment almost 80% of the total sector.
If you want to learn more about the interesting opportunities that the coding arena might hold for you, and how Ireland might tackle the lack of coding talent we produce, the Code Institute offers many detailed and career-oriented open evenings discussing just how you might get involved with one of the worlds healthiest industries.

The git merge command enables the developer to combine the several development lines produced by the git branch into a single branch.   Git In Git, each developer’s active version of the software is also a source that can include the complete history of all modifications rather than having just one location for it, as is […]

The semantic web provides more context to websites so that not only humans but also machines can interpret the purpose of the content and data on the web to fetch and deliver coherent results.  Why the Semantic Web? Days of looking through a plethora of books in search of a specific piece of information are […]