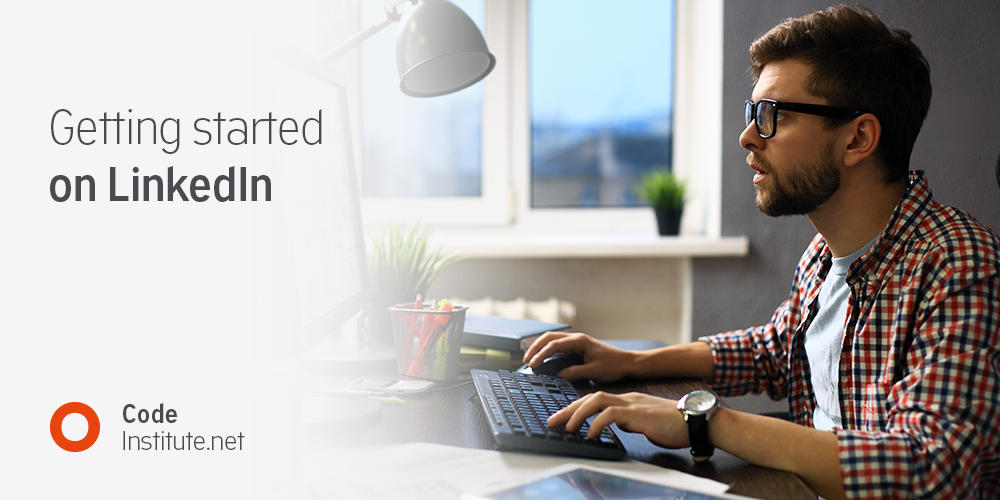 LinkedIn is by far the best known and most popular recruitment site in operation today. But some have complained that it’s not user-friendly or that its uses and benefits can be vague. In this article, we offer you a beginner’s guide to LinkedIn. Why LinkedIn? Regardless of whether one sees imperfections with LinkedIn, it’s a […] 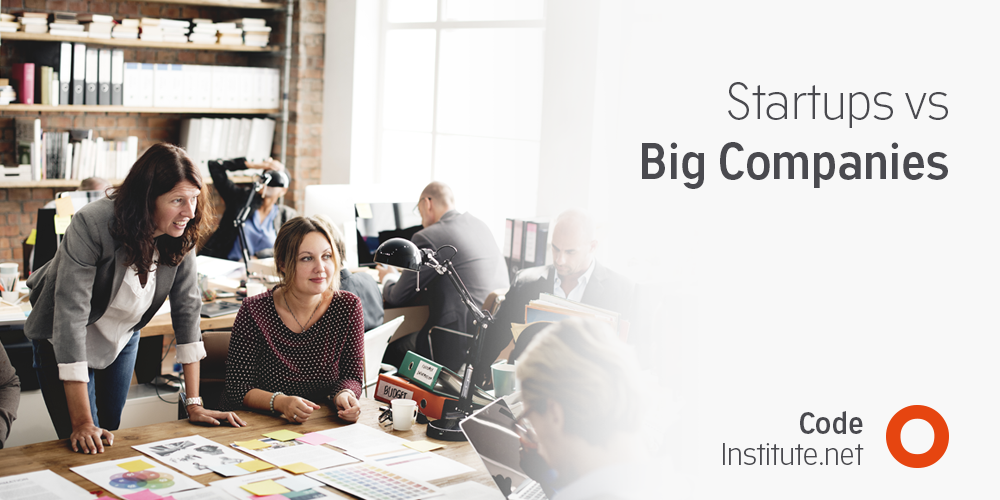 Choosing where to work is complex and challenging: You’ll be spending most of your waking hours there, so it’s important to make the right choice. But how can you be sure you’re working (or applying) for the right place?One key signifier is whether you’ll be working for a startup or an established, bigger company. Both […] 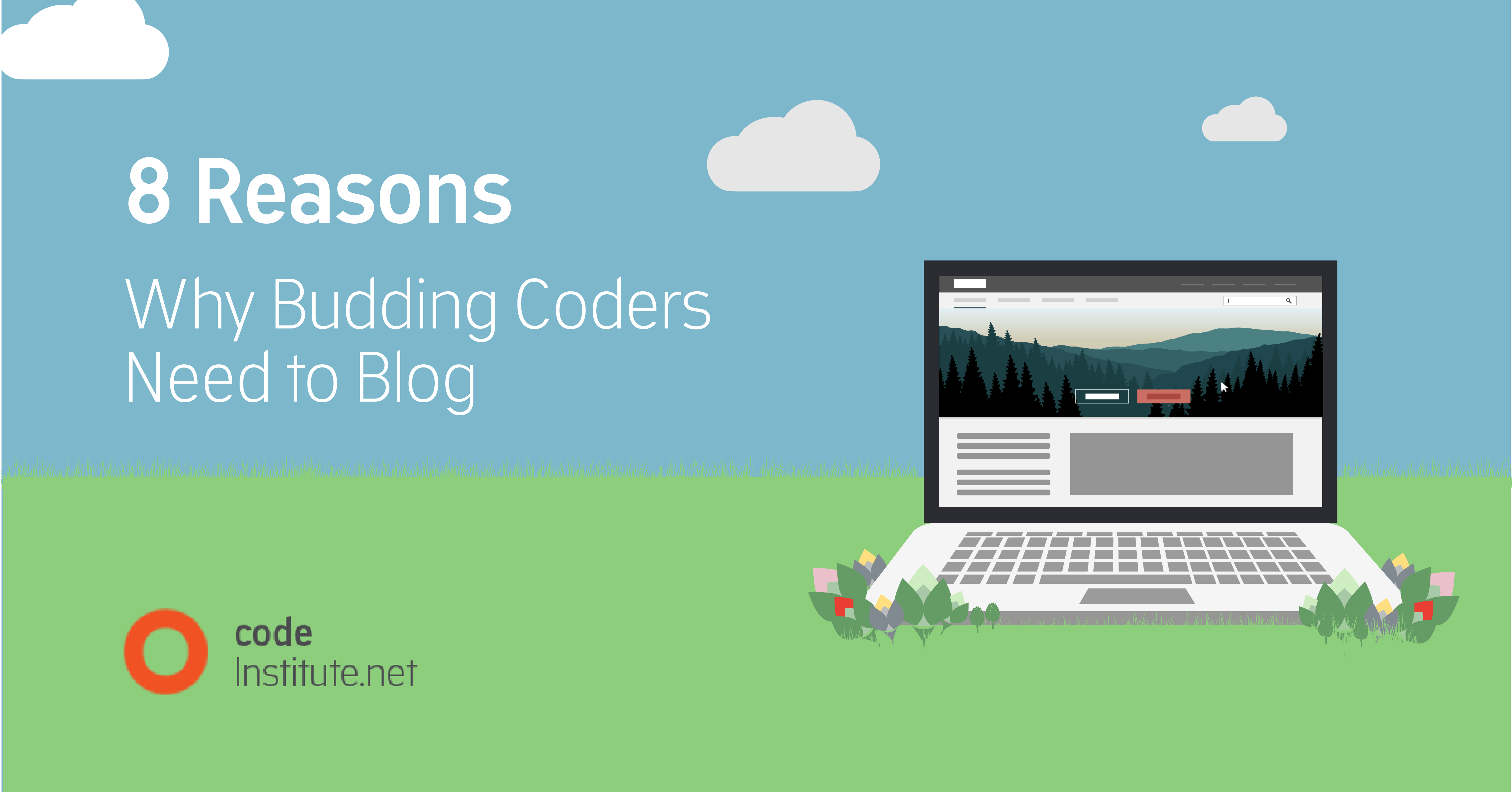 Why Budding Coders Need To Blog

8 Reasons Why Budding Coders Need to Blog It can be very easy for a developer to dismiss blogging as a method of highlighting their coding prowess, given their familiarity with another kind of writing.In this post we explore exactly why coders, especially learners need to write about what they’re doing. Let’s start with the basics – it […] 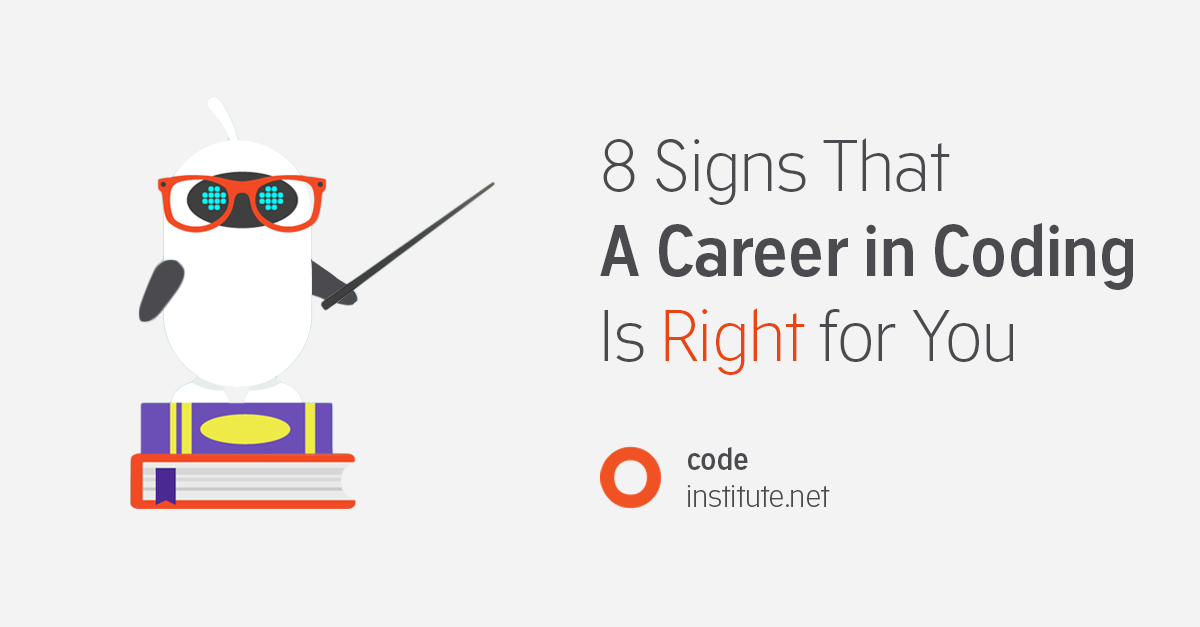 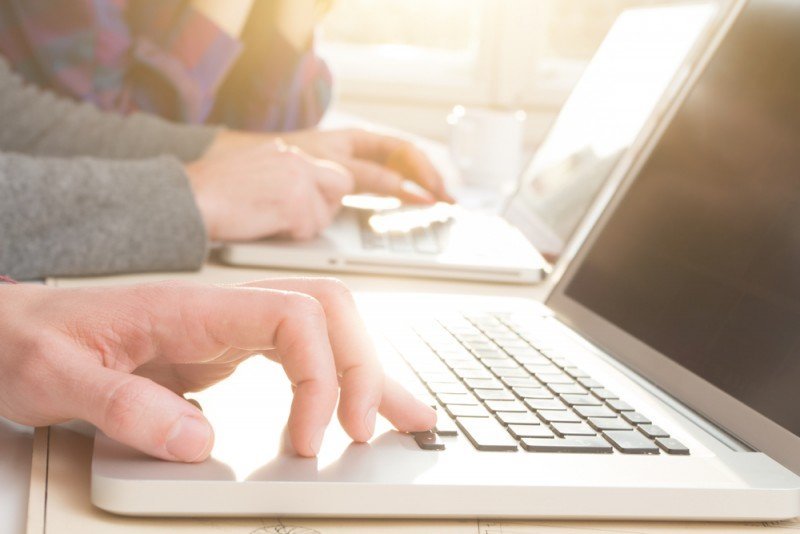 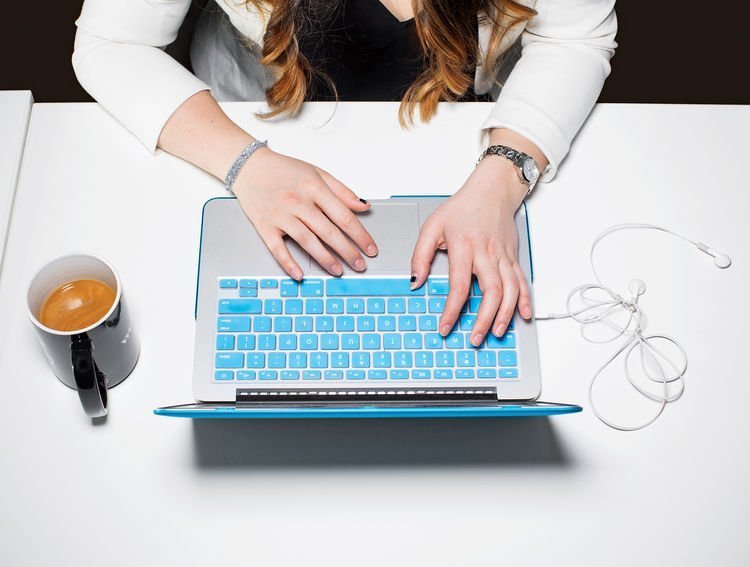 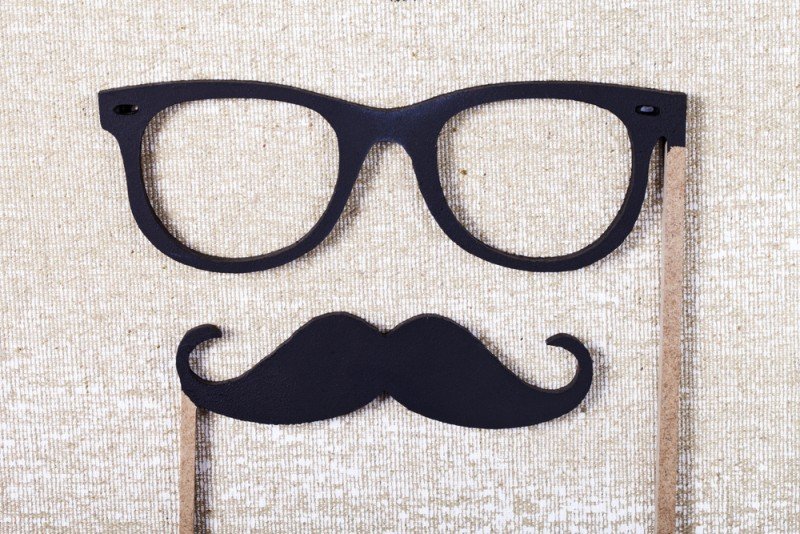 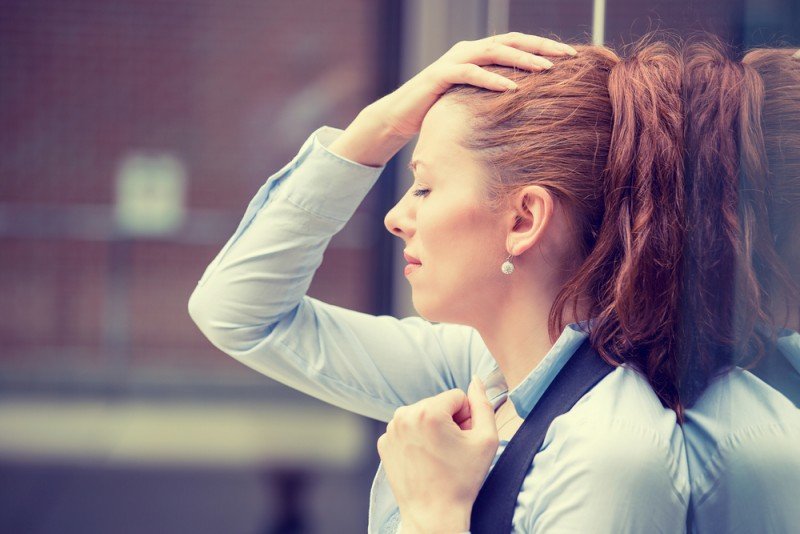 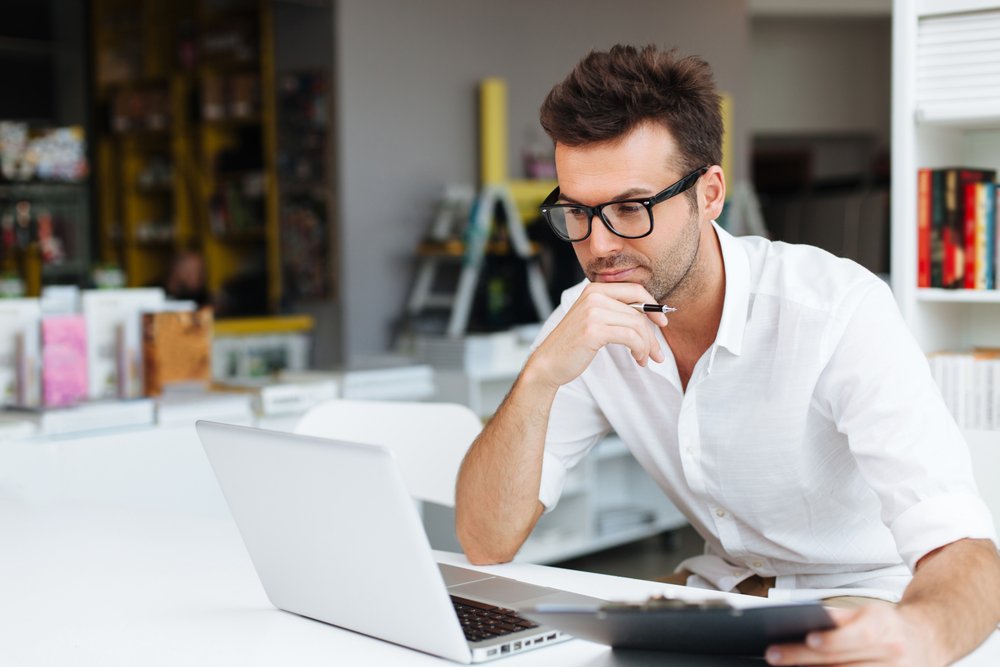