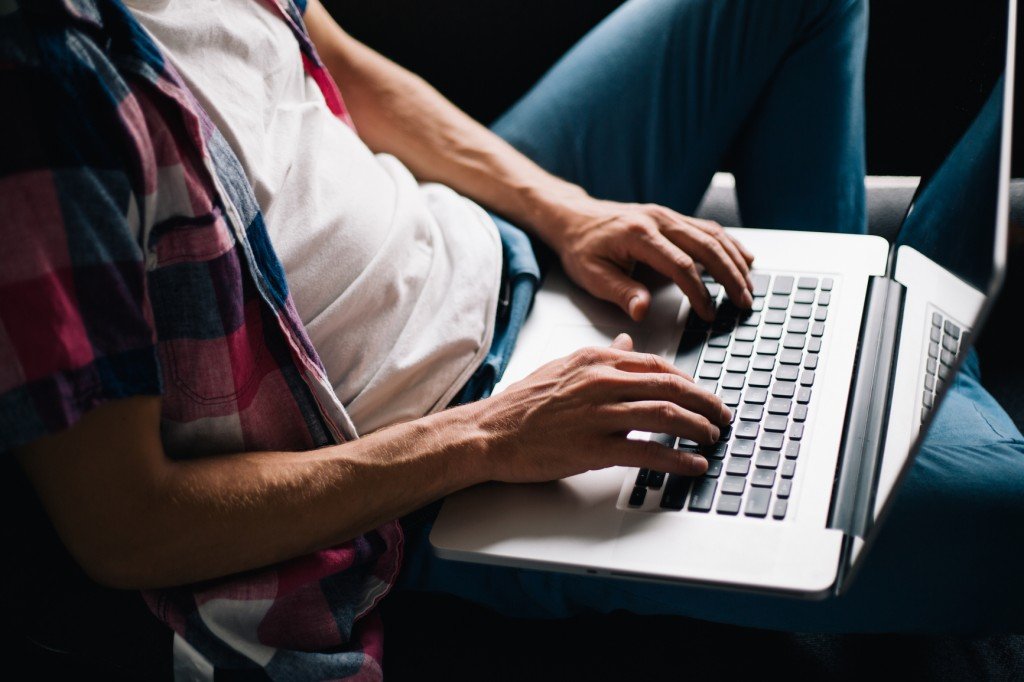 What is Java and what is it used for?

What is Java? Java, not to be confused with Javascript, originated in California, developed by Sun Microsystems, a company founded in 1982 by Andreas Bechtolsheim, Vinod Khosla, and Scott McNeally. The language was released in 1995 and has continued to evolve consistently in order to keep up with the times. Key features, properties and qualities […]