One of the appeals of coding bootcamps is their flexibility in adapting to the demands of the industry. And things can change fast. Although some languages have kept their spot on the top list for several years, the merit-based world of code has no allegiances.

The most popular websites don’t just pick one language, either. Google, YouTube, Facebook, Twitter, etc…. are all built across a selection of the most popular programming languages.

In embarking on a career as a web developer, it’s worth keeping track of the languages most used today. If this is year one of your computer science degree, the list will probably look a little different by the time you go to present your portfolio to an employer. But coding bootcamp students, these may well be your bread and butter.
So, which are the six most popular programming languages today? Well, that depends on what you mean by popular. Several sources have ranked language popularity based on different criteria – from search engine hits to keyword popularity on job sites.

Every year, CodeEval publish data on the “Most Popular Coding Languages” based on hundreds of thousands of data points collected by processing over 600,000 coding tests and challenges by over 2,000 employers. This should give a valuable insight on hiring demand amongst tech companies for the near future.

We’ve looked at CodeEval’s list as we think it’s relevant to bootcamp grads looking to stay abreast of market trends. Do bear in mind is the world of the software developer is not the same as the that of the web developer and for bootcampers, Web is King.

CodEval’s Most Popular Programming Languages of 2015.

1.Python
Often said to be the easiest programming language to learn, Python is an extremely versatile language and the most taught on US courses. Applications built with Python include Pinterest and Instagram.

2.Java
Java has been the staple diet for development undergraduates for years and isn’t going anywhere any time soon. The basis for developing Android apps, it’s designed to be portable and run easily across multiple platforms. It’s used in many of the most popular sites such as Google, Youtube and Facebook.

3.C++
This is often the first language taught to Computer Science students. Although it’s low-level and considered by many developers to be an academic language, it’s widely used (Amazon, Google, Youtube…)

4.C#
Microsoft Apps run on C#. If you’re good with Java and fancy a job at Microsoft, you should find it easy to jump onto C#.

5.Ruby
Like Python, Ruby is considered straightforward and easy to learn. It’s big in web apps and used (among other languages) in Twitter.

6.JavaScript
We had to add in a number six to a normal top five list because it’s a special case. JavaScript, the misunderstood language of the web, has jumped in popularity by 25% this year. If it was not for the fact that it almost wholly omitted from the software development undergraduate arena it could be skirting the top three. JavaScript has a bad reputation due to its loose and fickle nature, although that view is changing.

Of course with this kind of ranking, it’s worth mentioning that no list is perfect. Popularity varies by country and if you have a specific career goal, the top languages you need to achieve that might look a little different. But it is a very good indicator of the kind of portfolio that will get you noticed in today’s market. And that’s exactly what we want to give our students at our boot camps. The top six programming languages may change, but we’re keeping an eye on trends so our graduates leave us with the right equipment to jump start their careers.

Why not learn the basics of HTML, CSS and Javascript for free through our 5 Day Coding Challenge? Register now through the form below.

Our latest testimonial has arrived. Meet Darragh Browne, a Code Institute graduate who has kept in touch with us over the years. Those of you who have followed Darragh’s story will know that he’s transitioned from deli to developer. Darragh joined Code Institute in 2015 and since then his career has grown from strength to strength. […] 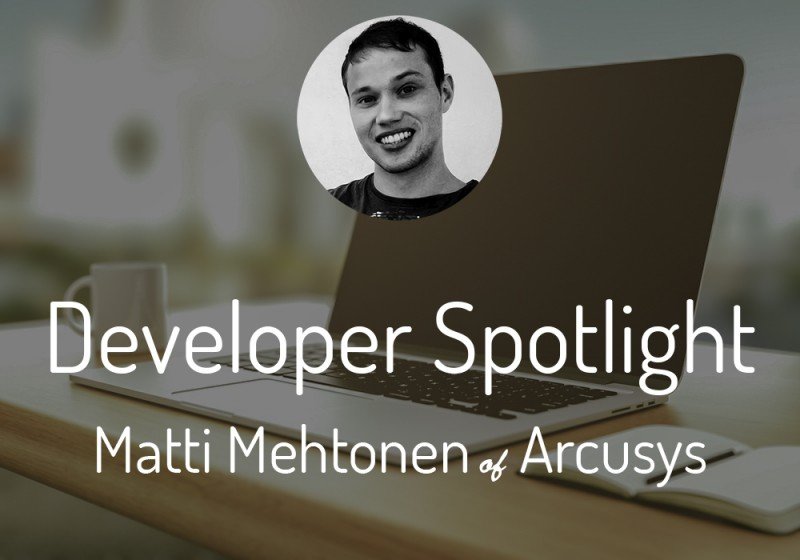