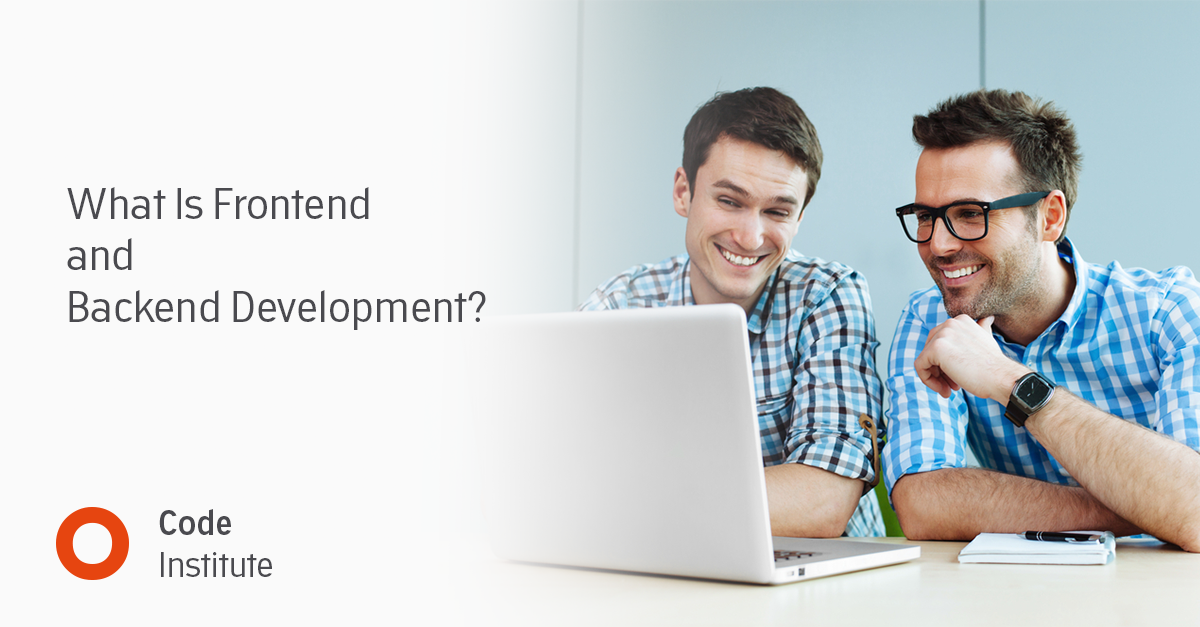 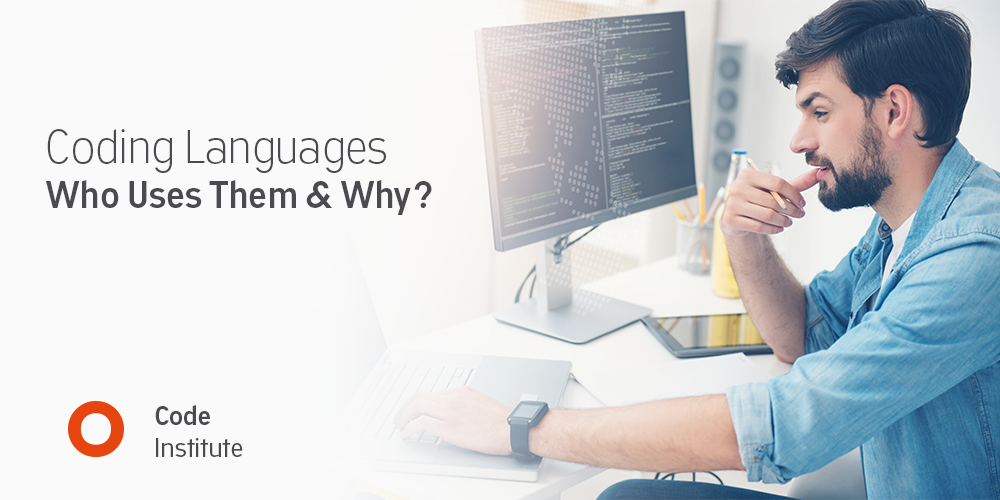 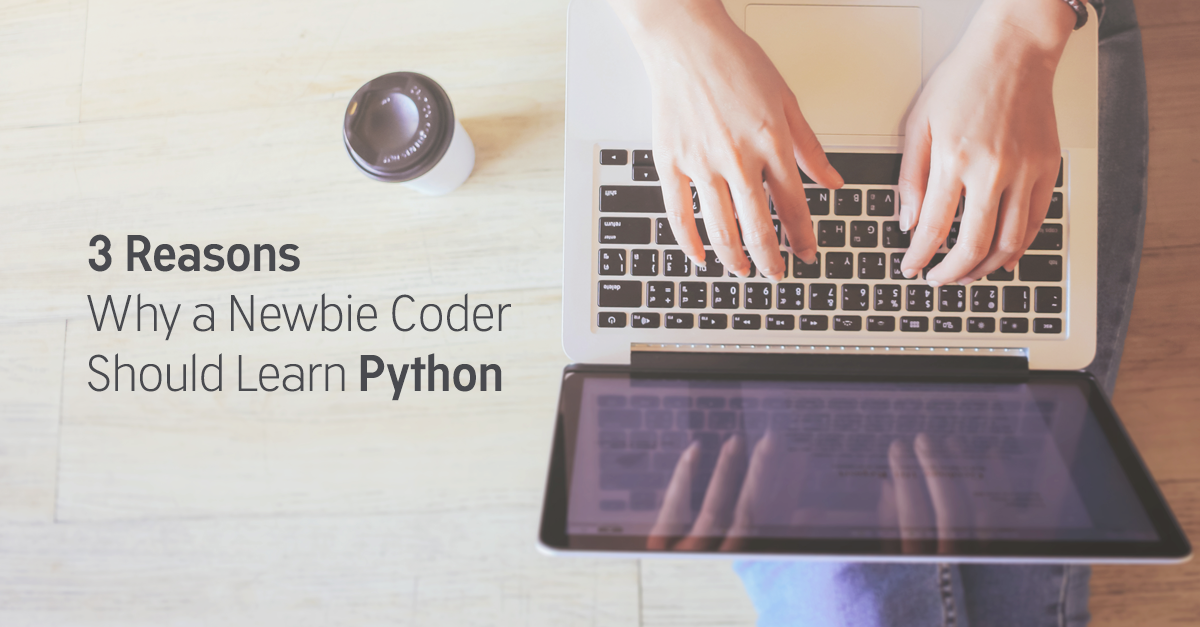 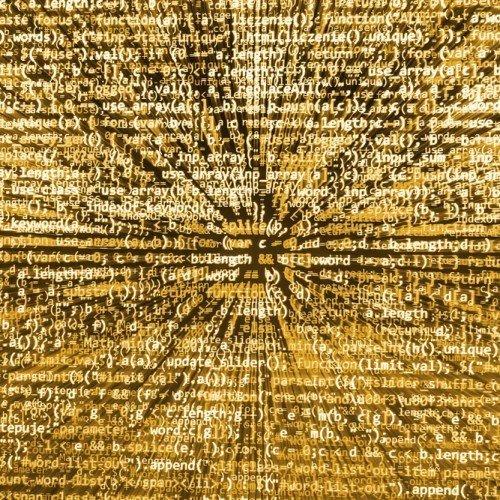 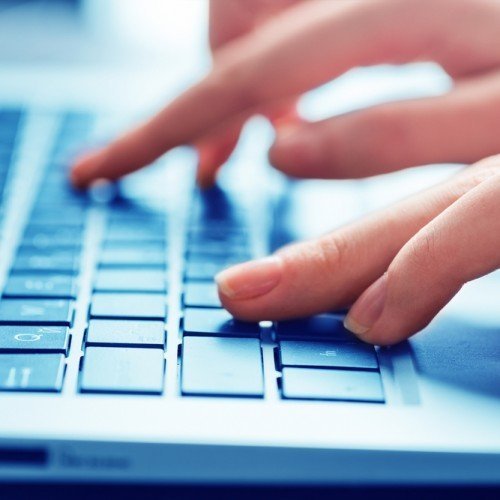 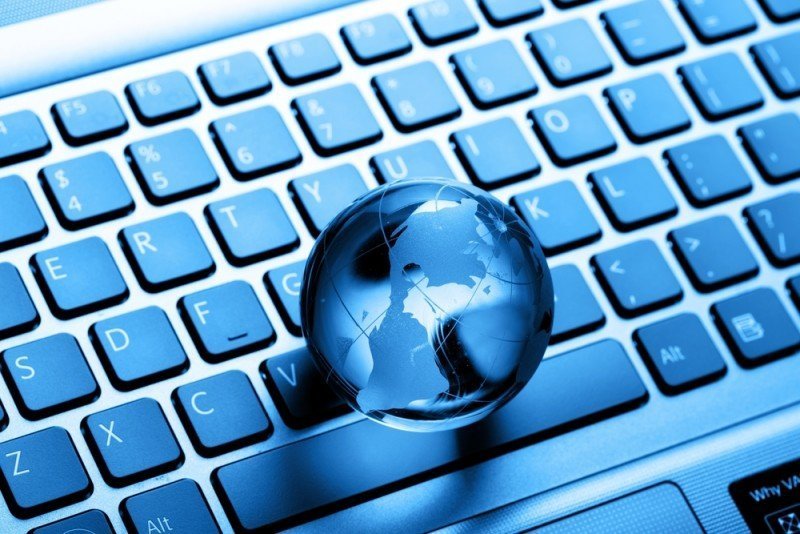 Some interesting news came out of Canada this week. Bitmaker Labs, a web development learning center in Toronto that offers immersive coding bootcamps, has petitioned the Canadian federal government to designate “Code” as Canada’s official third language, after English and French. The skills gap in technology is a global concern and it’s estimated that in […] 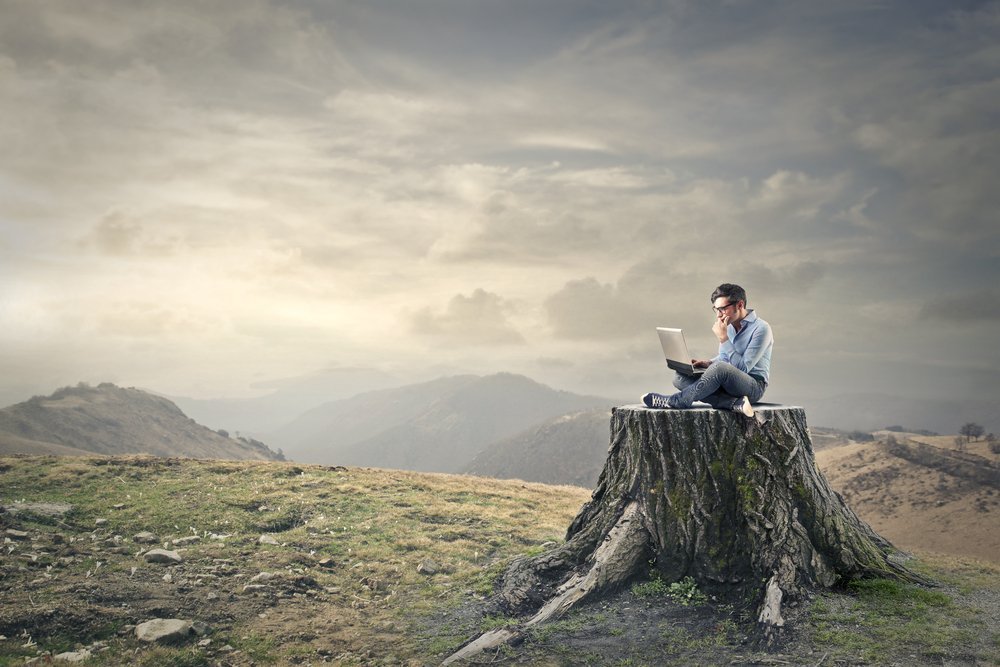