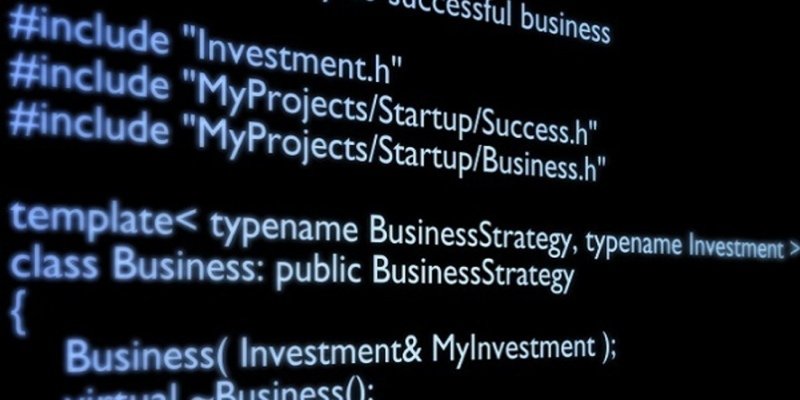 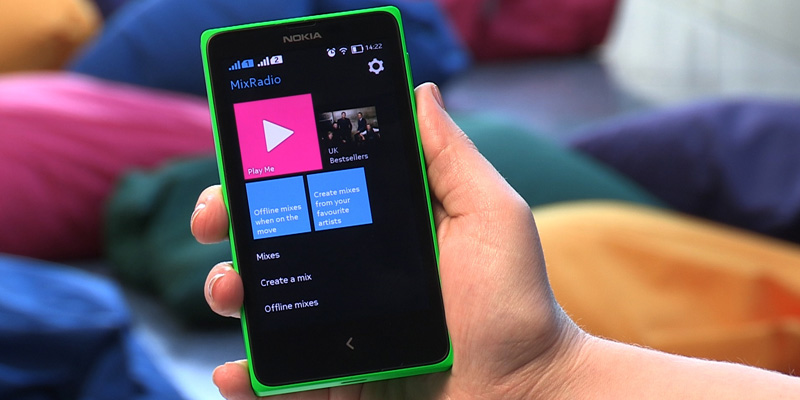 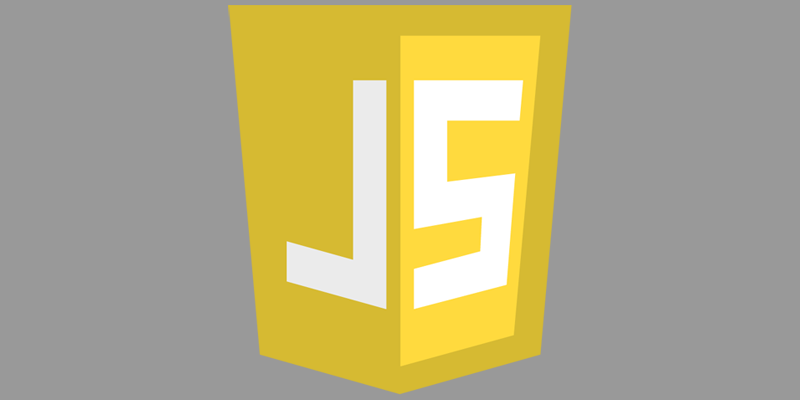 How Do We Fix the Coding Skills Shortage?

Since the 1980’s the ICT sector has been a strategically important sector to Ireland, both in terms of the numbers of high skilled professionals employed and its significant contribution to export performance.  According to the Irish Government’s ICT Plan, 2014 – 2018, this sector accounts for €70 billion per annum to the economy.  Furthermore, ICT […] 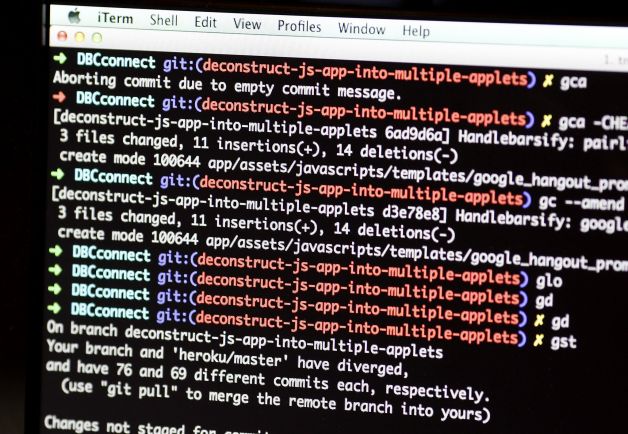